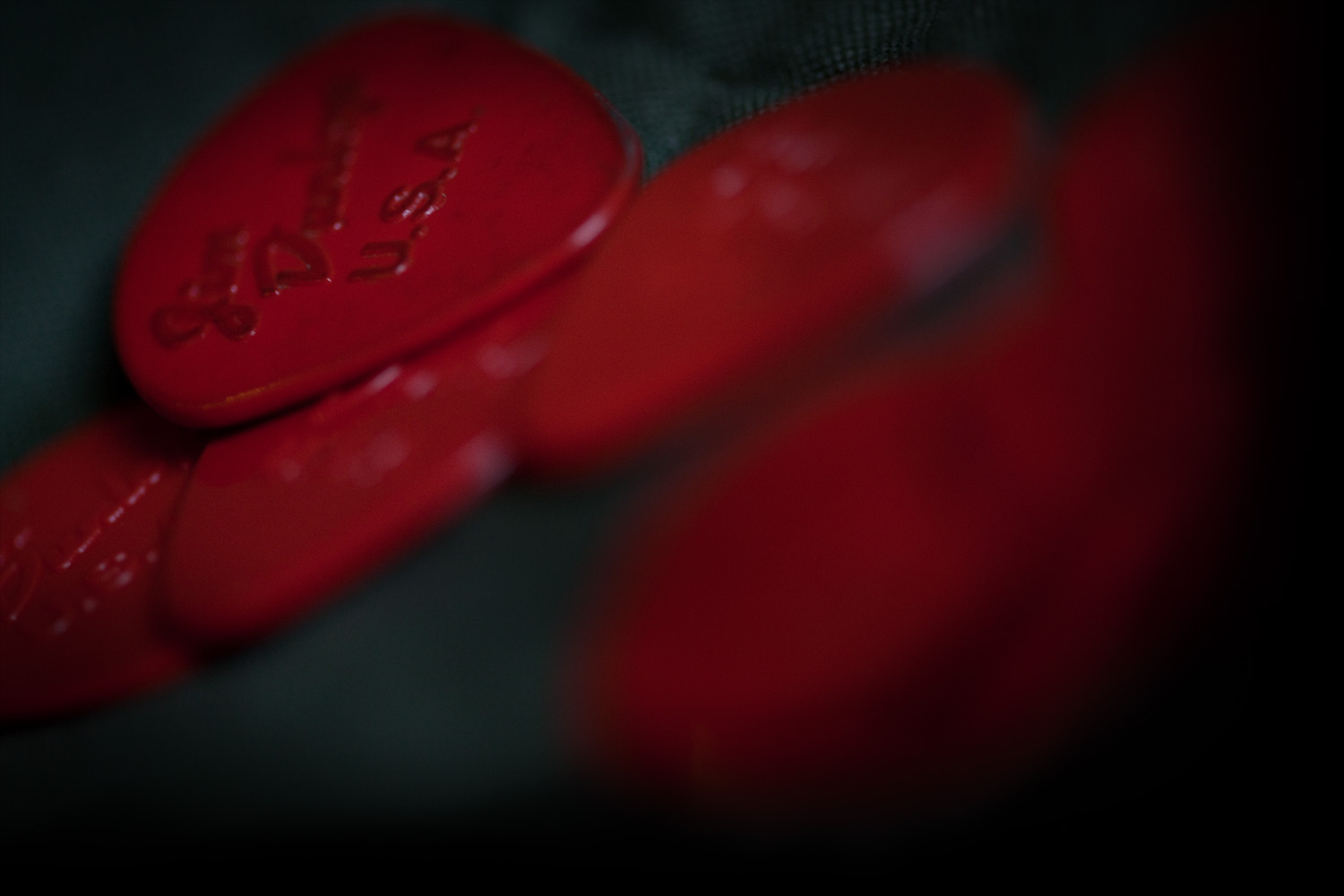 Shortly after graduating music school and several years touring in jazz and rock bands, Rob moved to New York in the mid-80’s where he responded to a demand for authentic, hi-end music for film and television and founded the production music library, 8118 Music.  He gigged in clubs and pits off-Broadway  and also began collaborating with his brother Willie creating musical theater.  They are a winning combination:  Rob provides the music, Willie, the words.  They had several Off-Broadway successes before their production, A Year With Frog and Toad brought them to Broadway and garnered Rob a Tony nomination for Best Original Score Music.   While continuing to bring musical stories to the stage, he founded 4 Elements Music with a roster of fellow composers which allowed him to expand on the work he started with 8118 Music.

Since its inception, 4 Elements Music has grown tremendously as Rob and his team work extensively in providing music for major network news, dramatic series and documentaries, film, and commercials.  The 4EM library now includes over 5,000 cuts by a roster of over 40 accomplished composers, and regularly provides music for ABC’s Good Morning America, 20/20,  and PrimeTime.  Other regular clients include NBC, CBS, Showtime and many others.  4 Elements Music has now recently expanded worldwide, having signed deals with sub publishers and distributors throughout Europe, Asia and Australia.

In addition to scoring for many demanding television and film projects, Rob continues to work on several musical theatre productions, including Johnny Baseball, which will be running August 2012 at the Village Theatre Festival Of New Musicals (Seattle) after a highly successful run at the A.R.T.  (Cambridge) in 2010.  Johnny Baseball producers are currently planning the show’s route to New York.  Outside of work, Rob is passionate about cooking, perfecting his tennis game, and spending time with the production of which he’s most proud, his son Gabe.